Home  »  Communications   »   Idea and Vodafone Merger to Be Accomplished in 2018 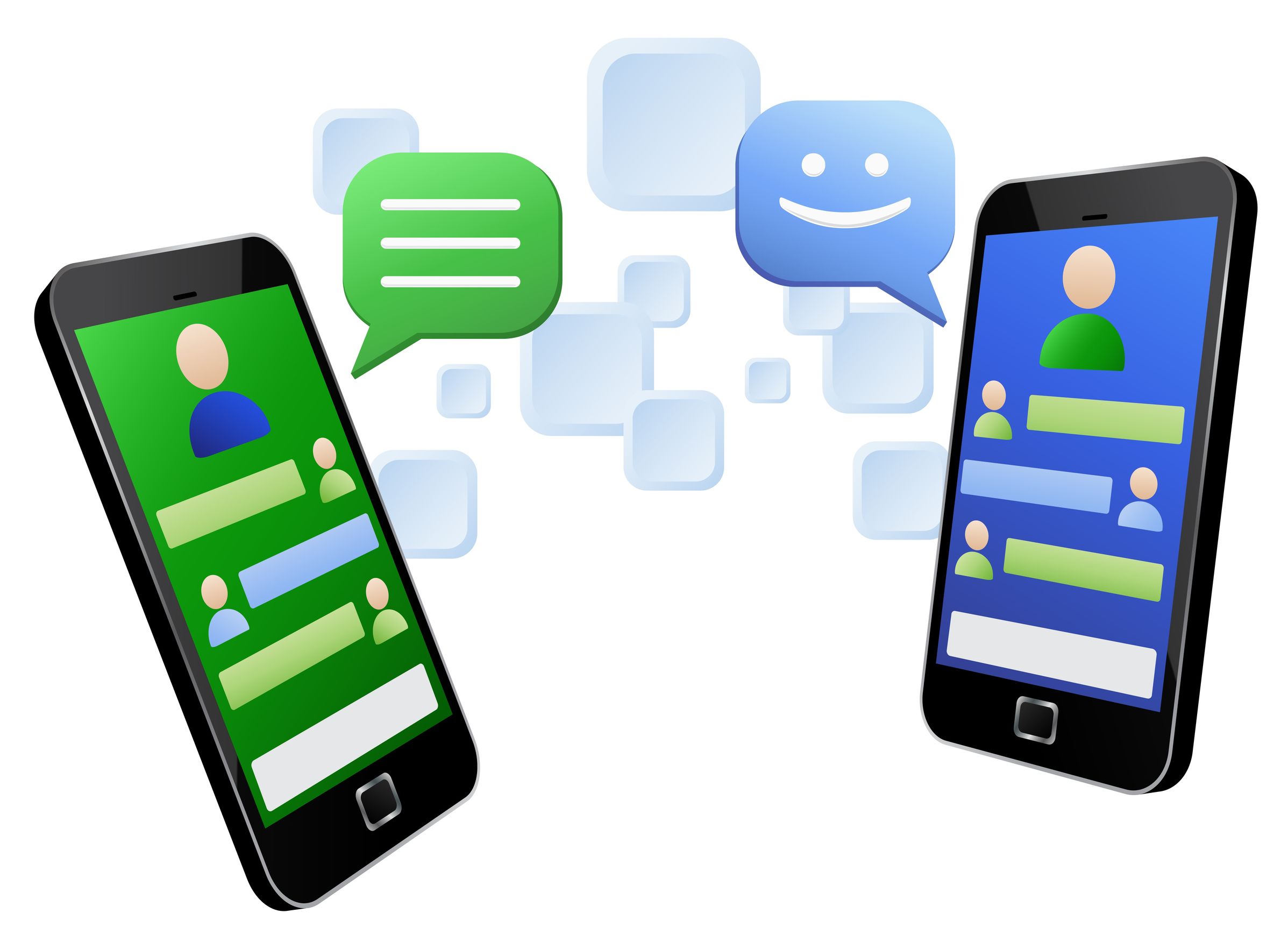 To gain competitive advantage, Vodafone and Idea are finally coming together and the merger of both the telecom giants is expected to complete in 2018. The newly formed entity is projected to be India’s largest telecom firm that will probably overshadow Bharti Airtel Ltd and also challenge Reliance Jio Infocomm Ltd.

The Chairman of Aditya Birla Group, Kumar Mangalam Birla and CEO of Vodafone Group, Vittorio Colao jointly announced welcoming the decision of the Competition Commission of India in approving the merger of Vodafone India and Idea Cellular. “It is expected that other statutory approvals will be forthcoming and we anticipate completing the transaction during 2018” was further stated in their comments.

The telecom firms had announced their merger on March 20th this year where it was estimated that the merger will be completed within 24 months from the date of announcement. In a $23 billion deal, the merger was cleared by the Competition Commission of India (CCI).

Bharti Airtel who owns a 23.59% telecom market share in terms of mobile subscriber base, will have to be prepared to encounter the approaching new entity formed by the merger of Vodafone and Idea Cellular. It is estimated that the new entity will have approximately 400 million users and a 35% market share in terms of subscribers. Post the merger Vodafone will own 45.1% shareholding and Aditya Birla Group will have 26% stake in the merged entity. The balance 28.9% will be owned by other shareholders.

Vodafone mobile recharge can be done very quickly if smartness is applied. One may not find a recharge outlet every time the mobile is running out of balance. From the mobile phone itself users can logon to JRI or JustRechargeIt.com where there is 24×7 recharge facility for all the major telecom operators. One can recharge Idea mobile and also do DTH or data card top up at any time of the day. Other features that one can find at JRI are 80+ payment options, JRI card (online mobile wallet), JRI app, and more.

View all posts by: Ankur Dave